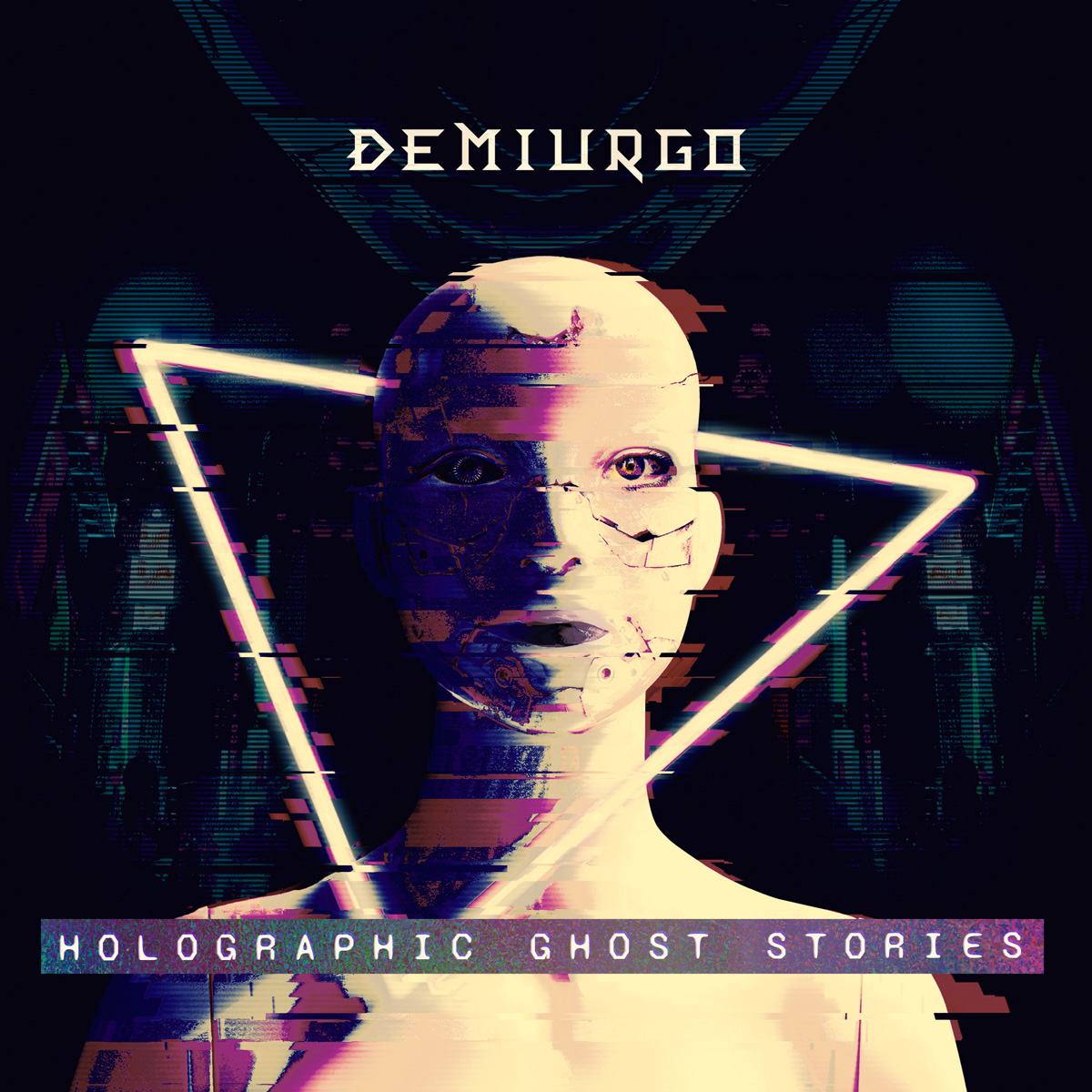 – Stream or buy: This albumis available on all the major music platforms.
All the links are here: li.sten.to/holographic

The album is a musical journey into a dark cyberpunk world where the boundaries between human and artificial, memories and imagination, life and death, technology and faith are blurred and in constant transformation. The 12 tracks are a blend of electronic styles, IDM/glitch with dubstep and industrial drum patterns, and retrowave synth sounds.

Demiurgo’s compositions avoid excessive repetition and the adoption of most common genre standards. In each track, we find original ideas, changes of measure, unusual structures, complex harmonic evolutions, always remaining on a simple melodic line without ever drifting on the experimental. The use of acid sounds, polyrhythmic overlays, ternary metrics, compelling beats, and the creative use of noise are other distinctive stylistic features.

The main inspirations come from the classics of electronic music such as Jarre and Vangelis, from the progressive electric rock like Mike Oldfield or Ratatat, from chiptune videogame music and horror movies’ soundtracks of the 80s like Goblin or Carpenter. There are strong recalls at the same time to contemporary electronic artists styles like The Glitch Mob, Amon Tobin, Röyksopp, Paul Hartnoll, Trentemøller. 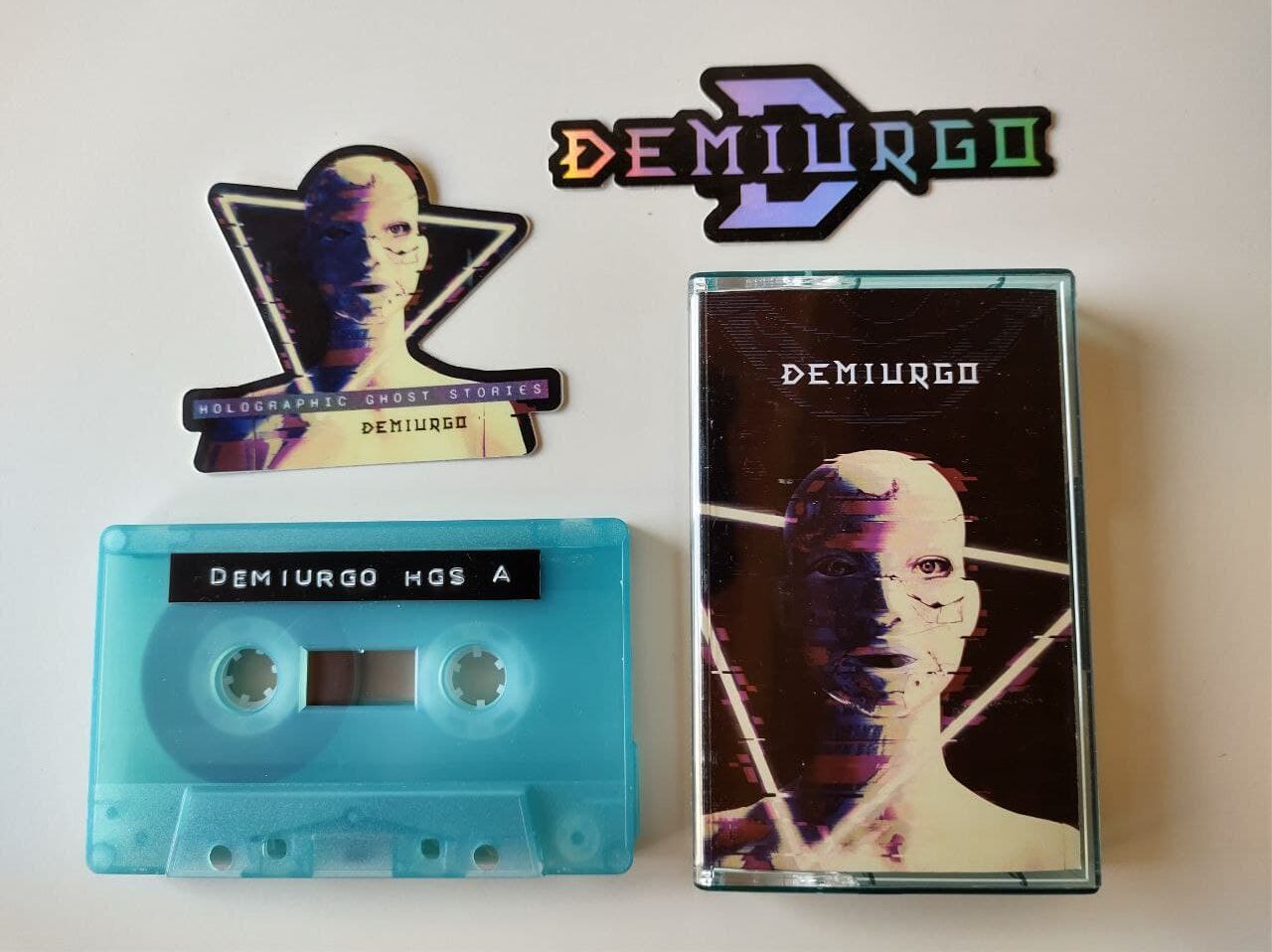