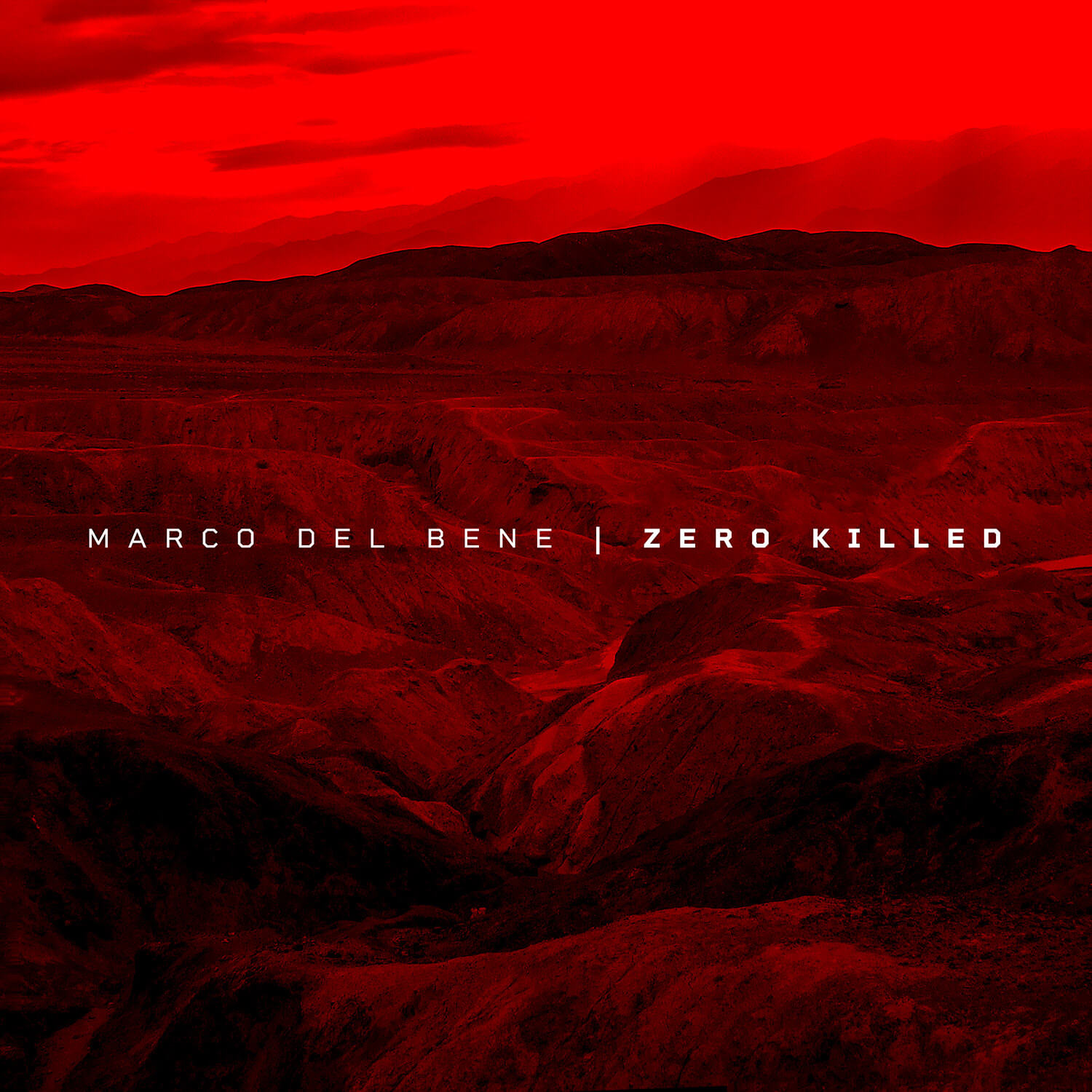 In this collaboration I’ve made a music video for Zero Killed, a great instrumental music by the italian soundtrack composer Marco Del Bene.
On the MEI website you can find the premiere of the video with an interesting interview where Marco tells us more about his project.

Here is what Marco Del Bene has to says about our collaboration.

“I met Demiurgo on digital, on Instagram. I had noticed his very fascinating work and I told him about the concept behind the 11 tracks: a path of struggle for survival, that leads to a conclusion: the realisation that only through evolution can one survive. This is something I believe in for both individuals and the community; here, Demiurgo has practically cast all this in today’s reality with an apocalyptic video but with an absolutely green and pacifist ending.”

I really respect Marco Del Bene, after hearing the soundtracks he composed for the thriller Reverse, I became a fan and discovered a very diverse repertoire but at the same time with an absolutely recognisable style that Marco knows how to imprint in each of his works.
Recently with the soundtrack of the film Not To Forget he won the first prize for best music composer at the Across The Globe Film Festival in New York. I also recommend everyone to listen to the wonderful themes he wrote for the film Vita and the album Zero Killed, which I consider one of the best instrumental albums we have heard in the last 10 years: lnk.to/zerokilled